About the IGF Support Association (IGFSA)

The Internet Governance Forum (IGF) brings people together from all stakeholder groups as equals, in discussions on issues relating to the Internet. The IGF is inclusive and anyone can participate

The IGFSA Executive Committee is comprised of at least five and no more than nine members, elected by the General Assembly. Among its tasks are the preparation of the annual budget for approval by the General Assembly, developing communications materials and fundraising strategies; establishing principles for allocating funds raised on behalf of the IGFSA. The Executive Committee is supported by a Secretariat with responsibility for day to day activities and carrying out the Association’s operational tasks such as preparing for meetings and other regular office requirements. 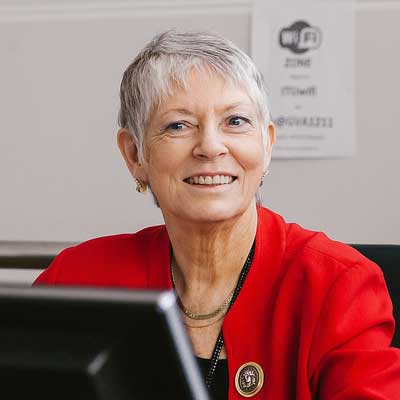 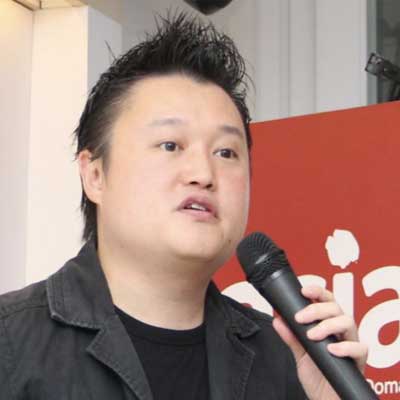 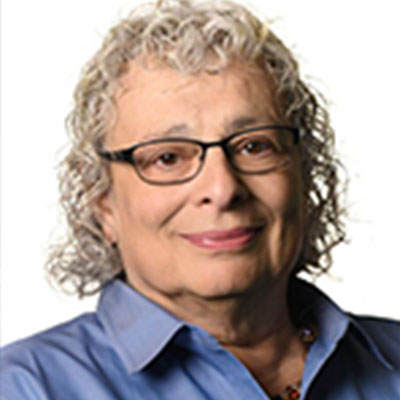 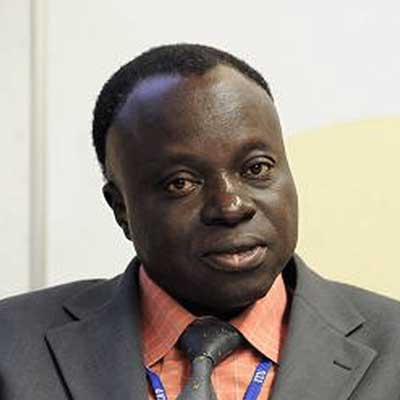 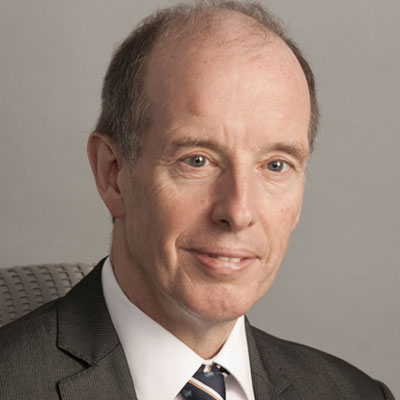 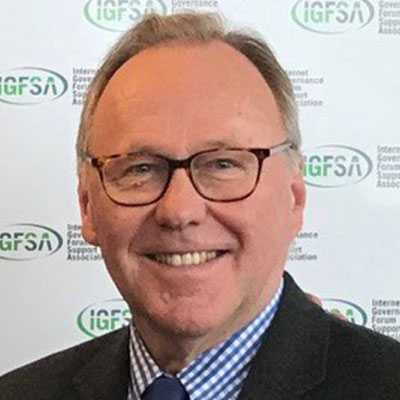 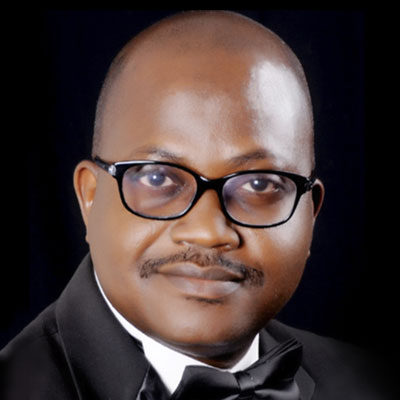 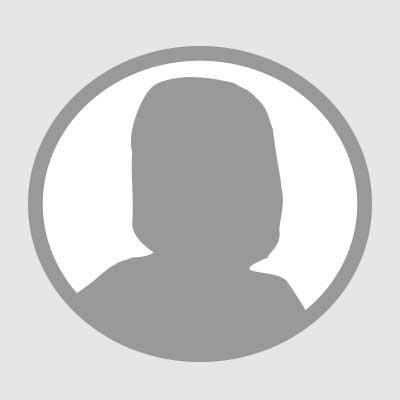 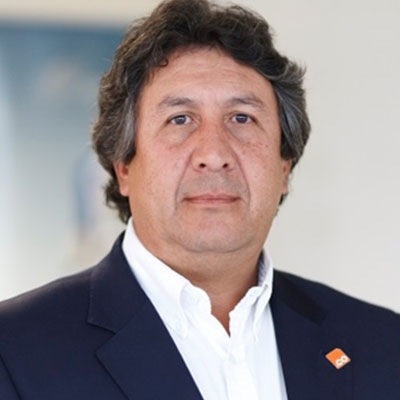 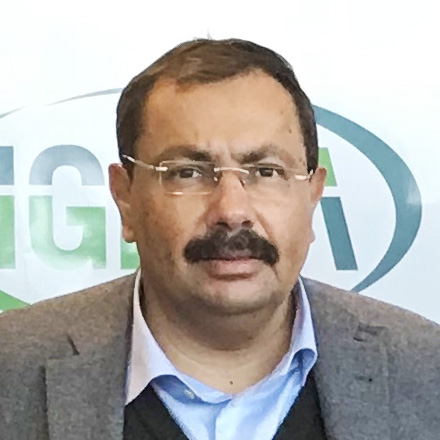 The IGFSA Executive Committee is deeply saddened to announce the passing of Tarek Kamel.

Tarek was one of the founding members of IGFSA and elected to the Executive Committee s at the IGF in Istanbul in 2014. He was greatly respected for the role he played in the global Internet ecosystem and as an Internet pioneer in Africa. When he was ICT Minister of Egypt he hosted the first IGF annual meeting in Africa in 2009. After joining ICANN he continued to be a champion of the IGF, also through IGFSA. The Executive Committee valued his friendship, his wisdom and counsel and not least his great sense of humour. He will be sorely missed.

The IGFSA’s daily operations are run by the Secretariat. If you have any questions or want to reach out please e-mail us at secretariat@igfsa.asia.

The secretariat is supported in large part by, Ms. Jennifer Chung, DotAsia serving as Secretary and supported by Mr. Kelvin Truong, DotAsia. The IGFSA would also like to thank the Internet Society for providing further support.

This site uses cookies to deliver an efficient user experience and to help us see how the site is used: Find out more.