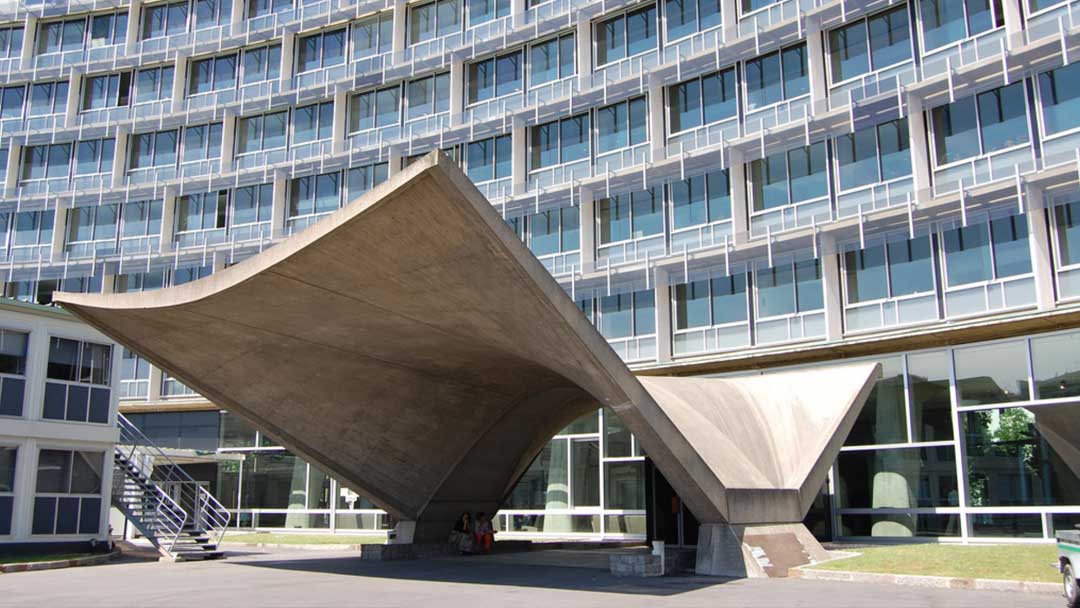 All IGFSA members are cordially invited to attend the annual General Assembly during the IGF meeting in Paris on:

An updated post with the 2018 IGFSA General Assembly news and notes can be found here.

Make one time or recurring donations to support the IGFSA!

This site uses cookies to deliver an efficient user experience and to help us see how the site is used: Find out more.