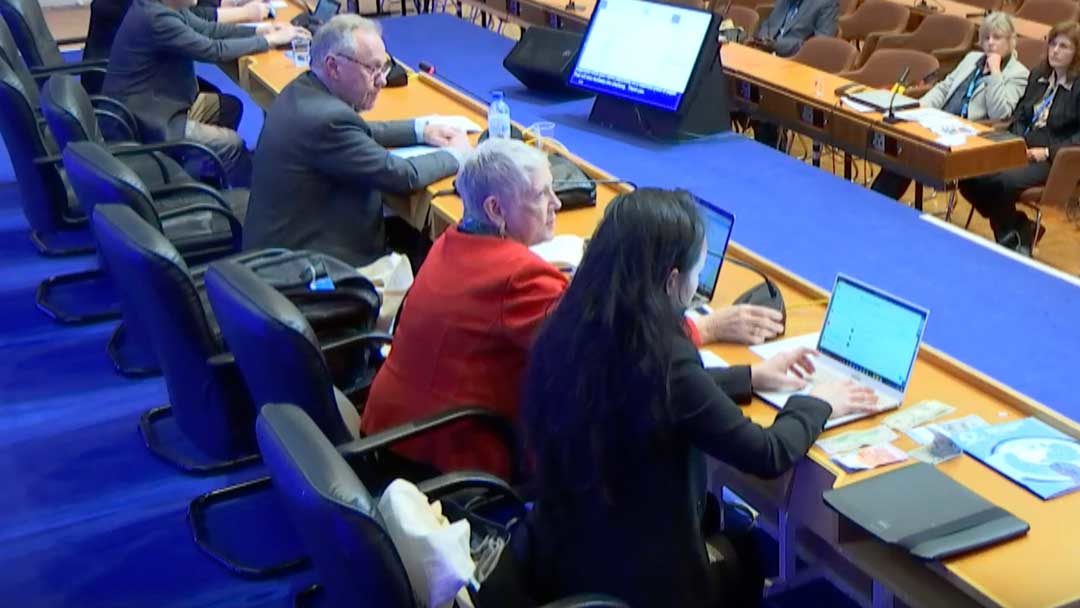 The IGFSA General Assembly took place during the IGF meeting in Paris on 12 November 2018. The original news post with details of the agenda and Executive Committee election candidates can be found here.

A verbatim transcript of the proceedings is available here.

All reports submitted to the General Assembly were approved and the Executive Committee received the discharge.

Make one time or recurring donations to support the IGFSA!